Millinocket is a Native American word (Abenaki) that means “the land of many islands”. For 10,000 years Millinocket was inhabited solely by Native Americans. Thomas Fowler arrived in 1829. He was the first settler of what would eventually become Millinocket. He worked with his family to clear land, build a log cabin, and start a farm on the West Branch of the Penobscot River at the head of Shad Pond. By 1837 several families had also built cabins there. Thomas Fowler and his son, Thomas Fowler Jr. were hired by author Henry David Thoreau in 1846 to be guides on a trip to Mt. Katahdin. Later Thoreau would write about the area in his book titled, “The Maine Woods”. The area began to grow in 1894 when the Bangor and Aroostook Railroad finished its line to Houlton providing rail service to the area. Millinocket’s remote forest location made the town an ideal place for the Great Northern Paper Company to locate their mill. Construction began in 1899. The mill was built by hundreds of Italian immigrant stonemasons and laborers. Of Millinocket’s 1,002 residents in 1900, 432 were natives of Italy. Immigrants from Poland, Finland, Lithuania, and Hungary also arrived to work as laborers to complete the mill. French Canadians came from along Maine’s northern border with Canada, and from the St. John Valley, to work in the woods, as well as the mill. Soon people were pouring in from all over the globe to build the town and to work at the mill.

The region grew so quickly that the small township was dubbed “The Magic City” because it grew so fast – in the wilderness. Great Northern Paper Company grew to be the largest mill in the world. Harnessing the water of the West Branch of the Penobscot River, power was generated to drive the mill and turn out paper which was exported throughout the world. The mill operated 24 hours a day seven days a week, churning out newsprint at the rate of 240 tons per day.

Throughout the 20th century, the community prospered. Millinocket citizens formed different organizations to provide structure and entertainment for the town. The Great Northern Hotel and the Millinocket Opera House were two notable locations for performances.The citizens had sports teams and a community band. Millinocket even had a golf course. Millinocket kept growing.

The town was very self-sufficient. It is said that during the Great Depression no one at the mill lost their jobs. Although the workers reduced their hours to keep everyone working, they were all able to support their families during that bleak period in American history. After WWII there was a housing boom and in the early 50’s Millinocket built a hospital and a community swimming pool. There was a time when a young man could graduate Stearns High School and start work at Great Northern Paper the very next day. The town had the highest manufacturing wages in the state. In 1973, average annual gross manufacturing wages in Millinocket were $11,951 (roughly $64,000 in today’s dollars) compared to a state average of $7,050 (nearly $38,000 in today’s dollars), according to the Census of Maine Manufacturers.

Millinocket’s population peaked at more than 7,700 residents in the 1960s and 1970s. The Millinocket and East Millinocket mills produced newsprint for some of the largest newspapers on the East Coast, including The New York Times. It produced paper for phone books and catalogs. The town’s people sometimes remarked that most of the people on the East Coast have held Millinocket-made paper in their hands at one time or another. Great Northern Paper was taken over by Georgia Pacific in 1989 and then the mill switched hands again in 1999 to Inexcon, a Canadian company.They were acquired by Brascan Corporation in April 2003 and operated under the name of Katahdin Paper Company LLC. In 2003 Brookfield Asset Management bought the mills after the company filed for bankruptcy. That company continued its decline, laying off workers in 2008. The mill closed it’s doors forever in 2008.

Millinocket remains optimistic and hopeful for its future. Thousands of people visit the area every year to enjoy Baxter State Park, the West Branch of the Penobscot River and the many lakes in the region. Now, in addition to Baxter State Park, the region is also home to the Katahdin Woods and Waters National Monument, which is 87,563 acres of land adjacent to Baxter. The National Monument was made official in 2016.  Millinocket has a flourishing service economy and is growing into a major four-season tourist attraction for people who love to explore the great outdoors. 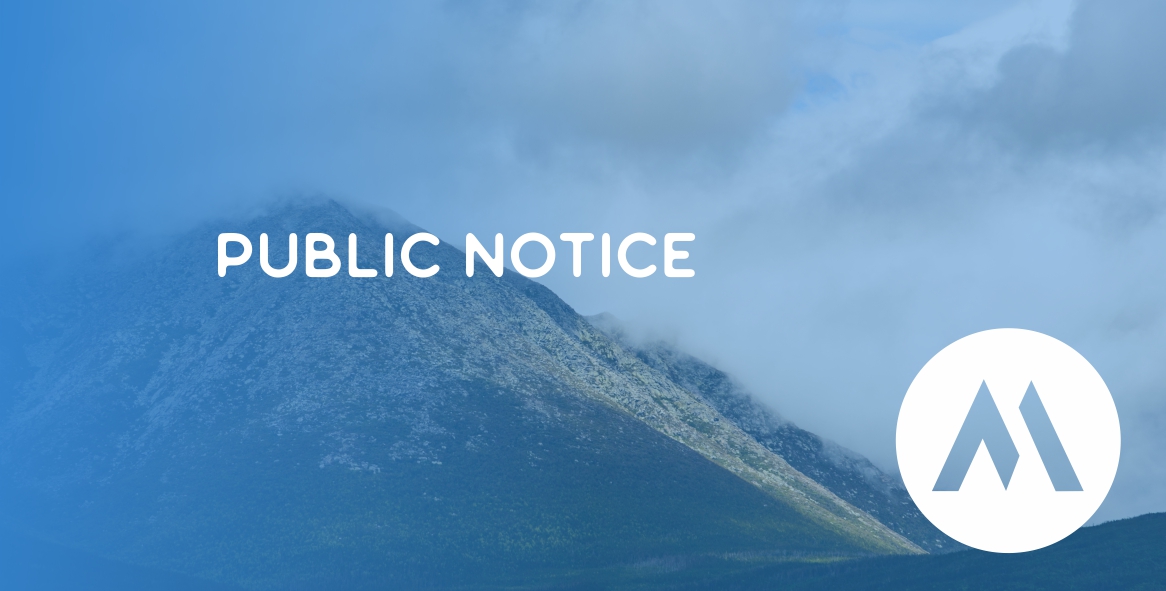 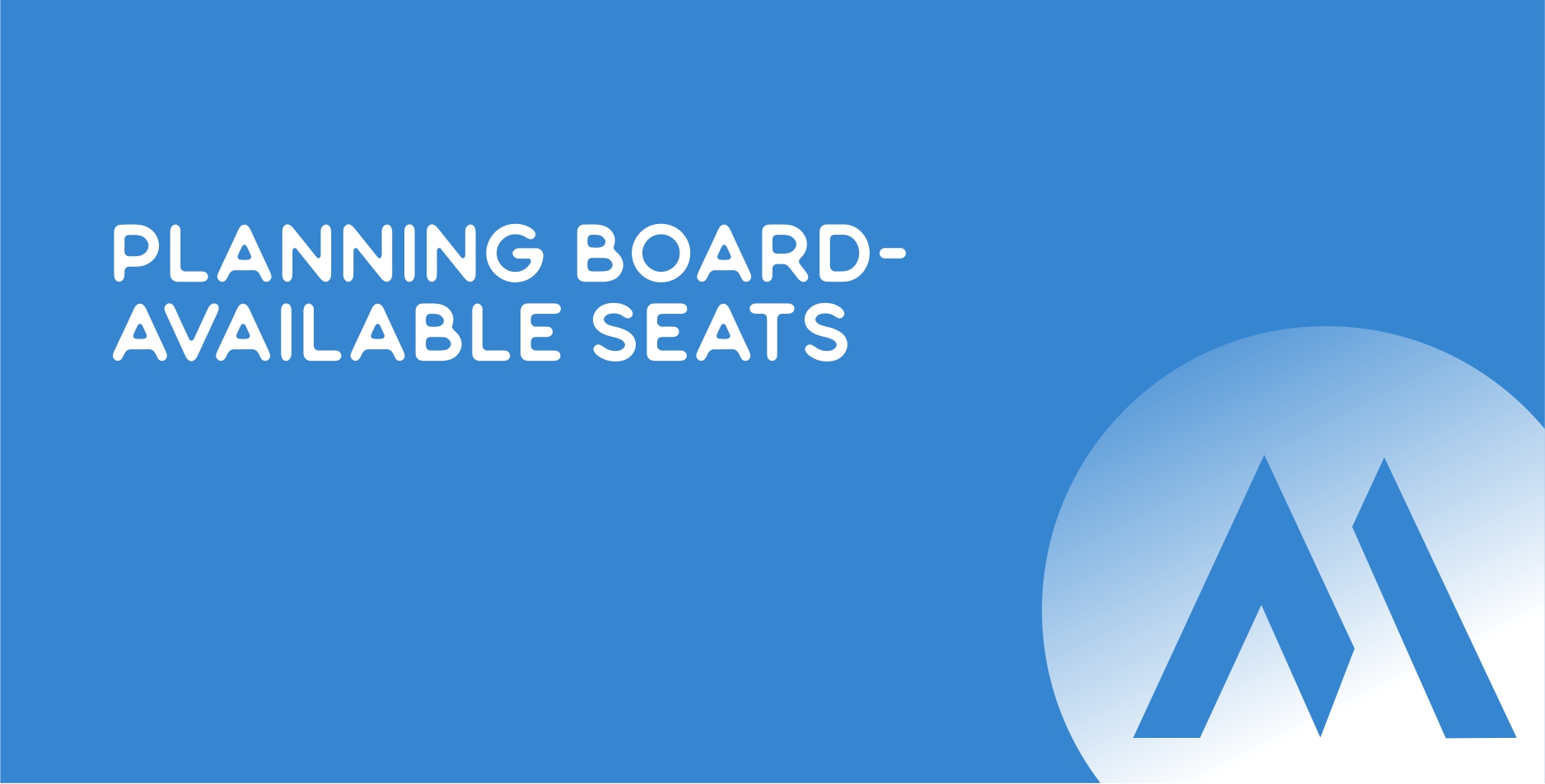 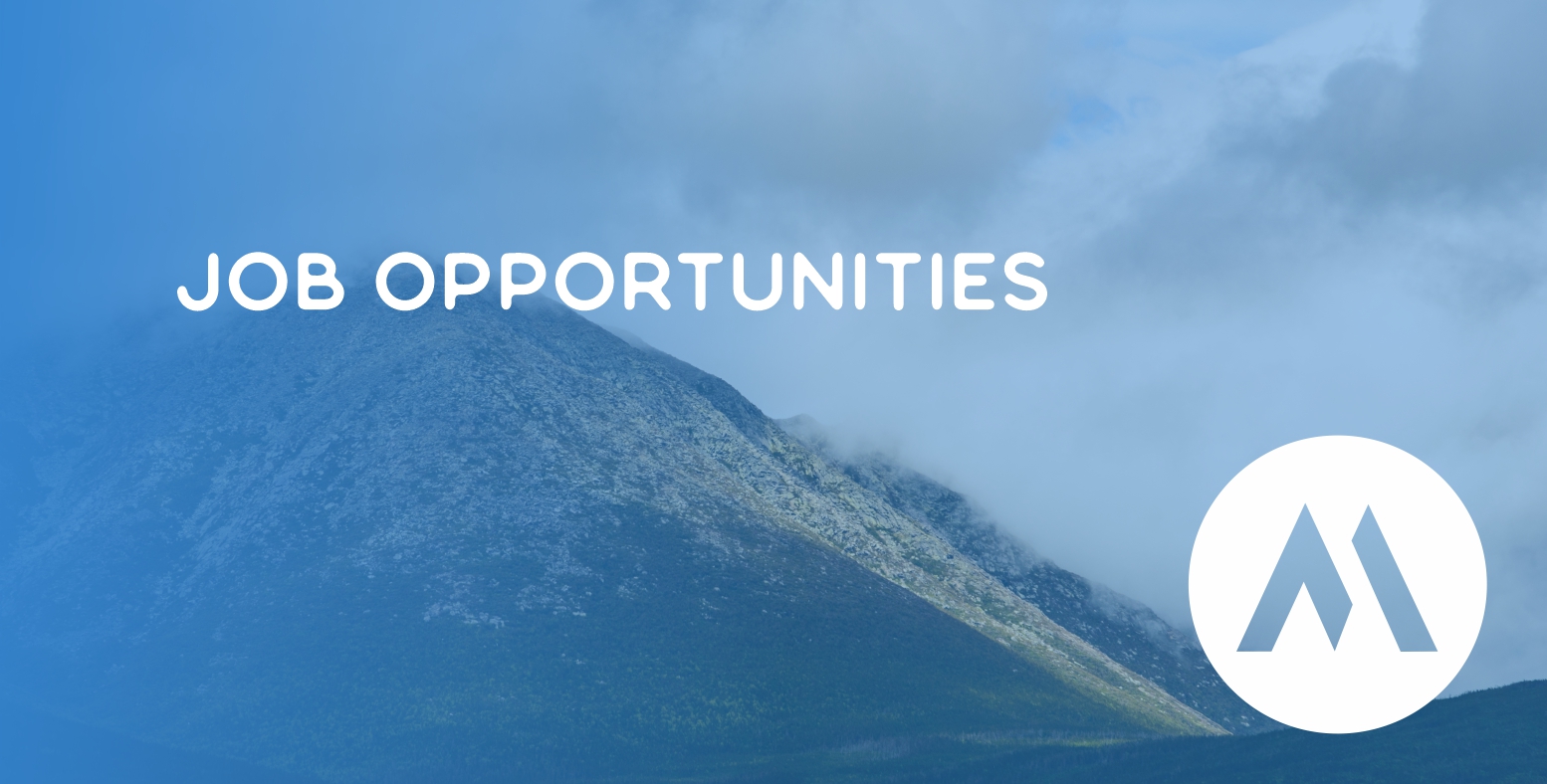 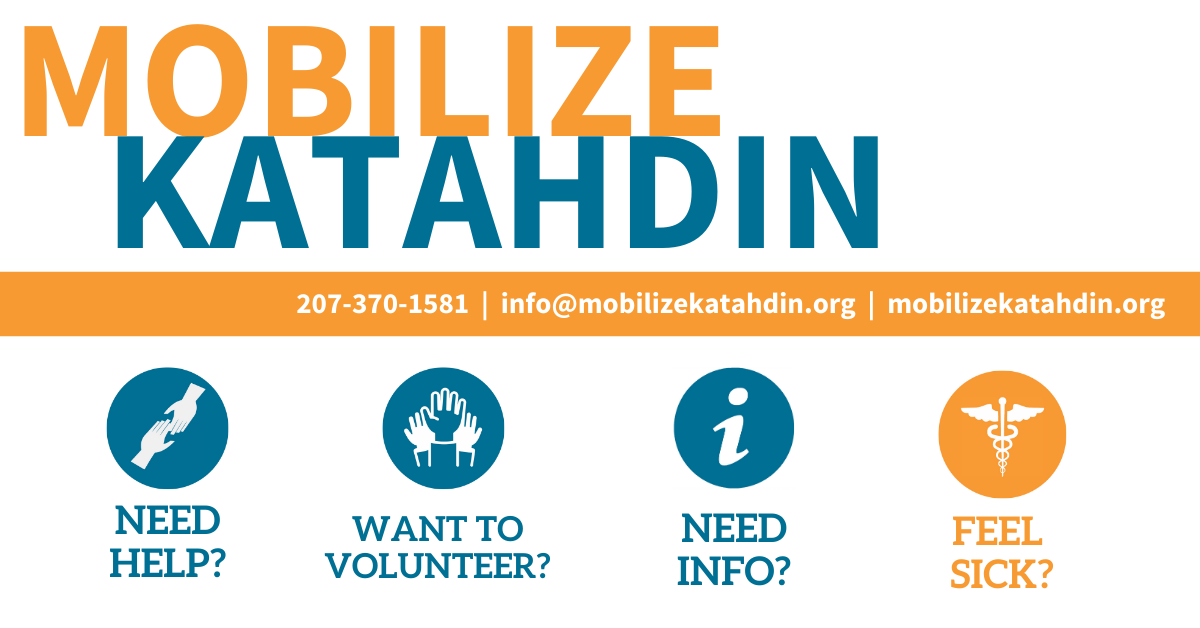 STAY IN THE LOOP